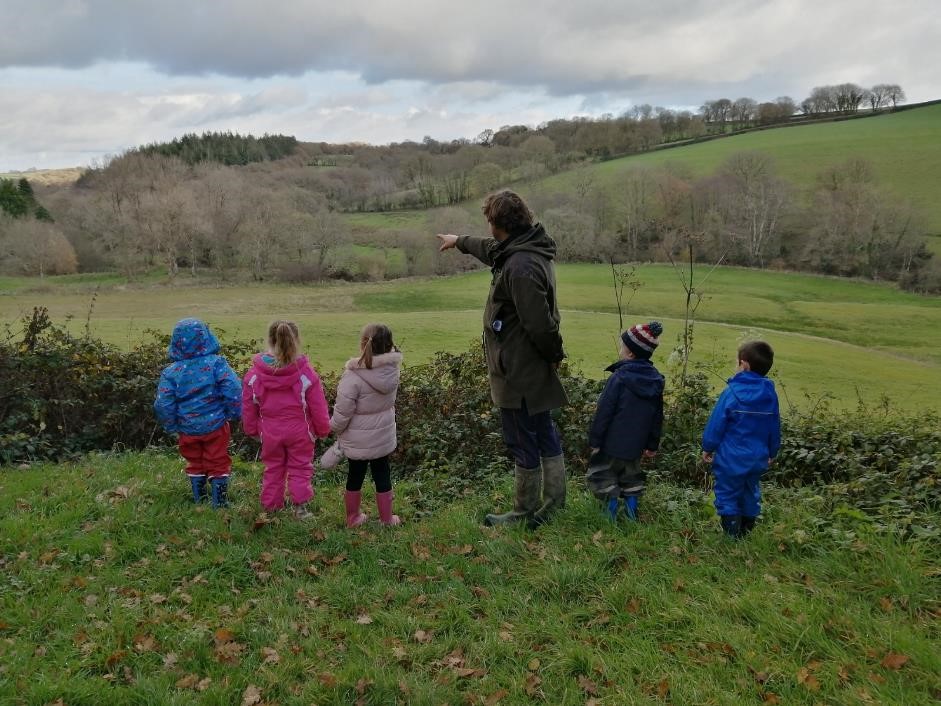 Disaster Island Challenge – Lego club have been coming up with some amazing ideas this week, for their challenge.  The children had to build a desert island and then find a solution to a disaster card that they picked.  These included invading pirates, a hurricane, how to attract a rescue plane and building a trap to catch a thief.  They have worked very hard and they were working really well as a team and encouraging each other – well done to the Winners Josh and Adam from class 4 and Oscar and Zak from class 3.

We have had lots of challenges including a disaster challenge where the children has to build a raft to escape from pirates, making a Help sign out of lego to signal to a plane and build a house strong enough to withstand a hurricane!

Our big challenge was our annual Egg challenge where the children had to build a mode of transport to carry a real egg which then had to go through some rigorous tests to make sure the egg was kept safe and didn't crack.  All of the designs were amazing and for the first time ever we had no cracked eggs!  The designs and test were overseen by some judges from Class 4 in a "Blind judging" and they gave points on design, building skills and overall egg safety.  The winners from the two groups were Matthew and Tristan who won the Golden Egg Award - Well Done!